IMAGINGDEEPSPACE.COM
Abell 79
Awarded Astronomical Picture of the Day by astronomia.com apod.astronomia.com/2021/09/12/abell-79/
Awarded Astronomical Photo of the Day by APODGrAG apod.grag.org/2021/09/13/abell-79/
Abell 79 is a bright unusual planetary nebula in the constellation Lacerta. It is small (59 arc seconds) but with an assymetrical morphology which results in it being named "The 6 Nebula". The Ha signal is much stronger than the OIII signal, and with a more intricate structure. Some estimates put it's distance at 11, 360 light years, whereas other estimates are 5,900 light years.
It was originally discovered in 1947 by Rudolf Minkowski, although he didn't realise that it was a planetary nebula (presumably because of the lack of obvious OIII signal). Subsequently George Abell classified it as a planetary nebula in his 1955 catalog.
Superresolution techniques (also known as drizzle) were used to capture the maximum detail in this small object. 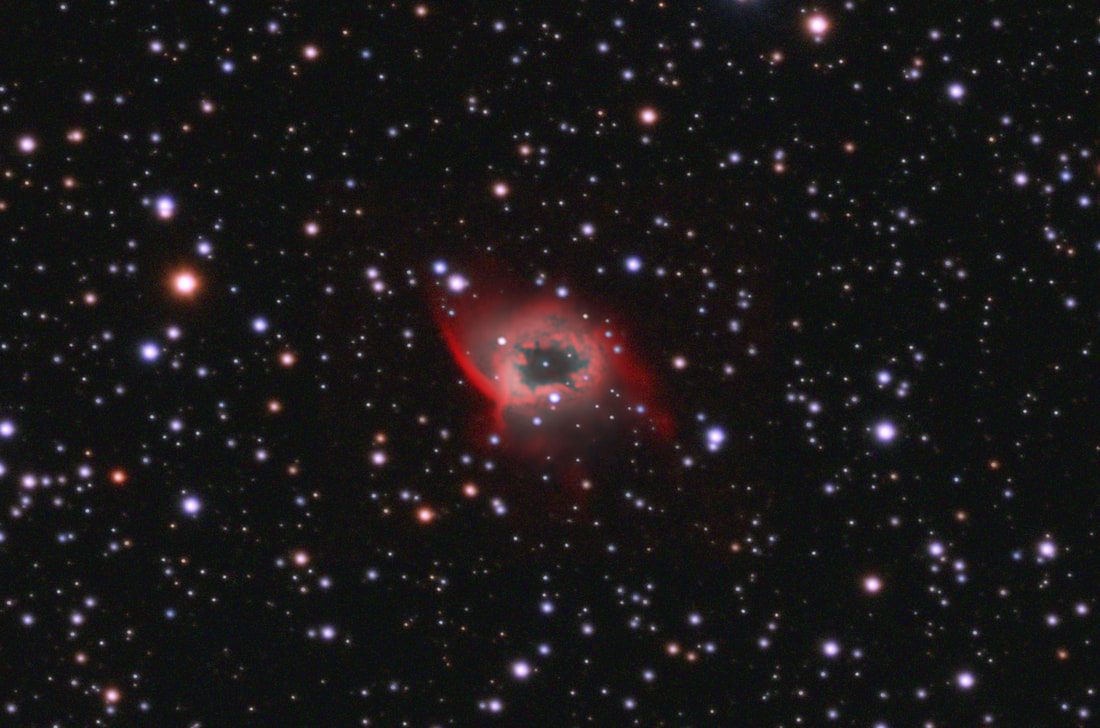 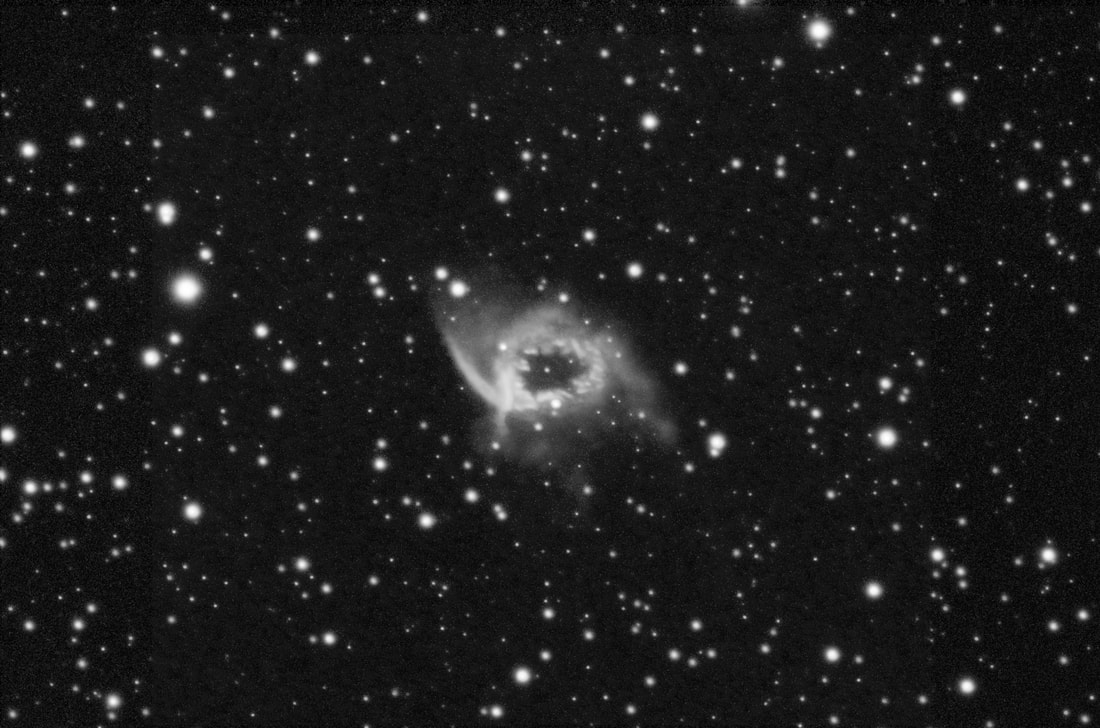 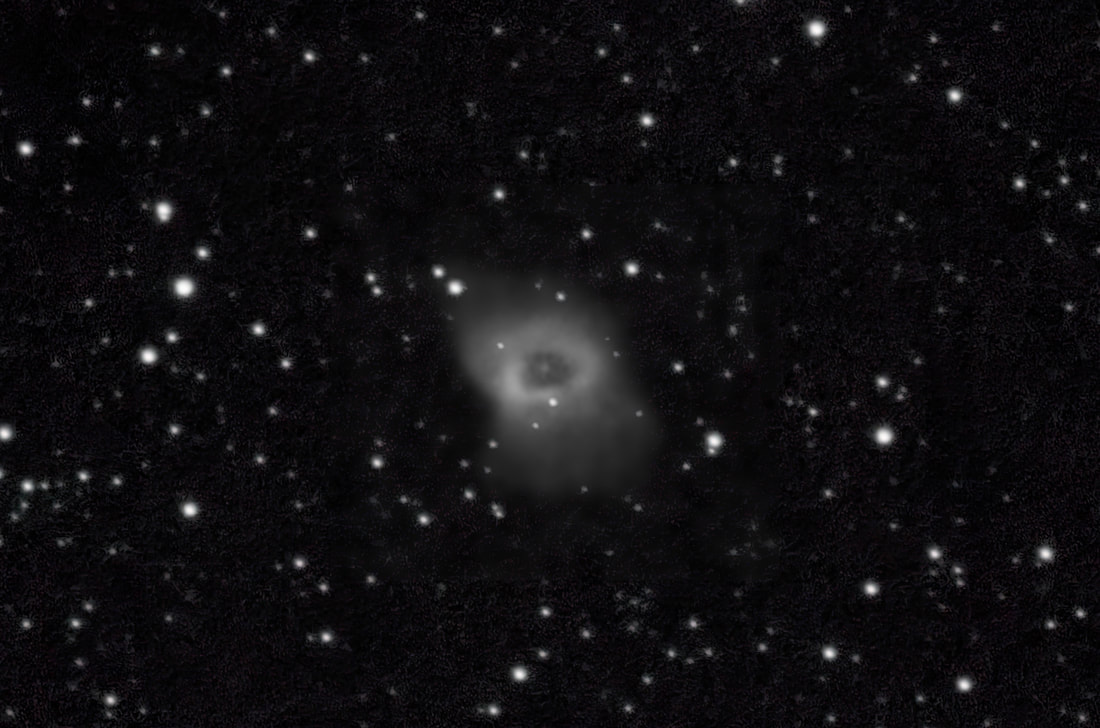