Discovery of The Oldest Visible Planetary Nebula, hosted by a 500 million year old Galaxy Cluster
This image is believed to be the first deep colour image of the nebula.
It was captured jointly with Sven Eklund using our 3 robotic telescopes located in Southern Spain.
Image processing by Marcel Drechsler.

An international team of astronomers led by members of the Laboratory for Space Research (LSR) and Department of Physics at The University of Hong Kong (HKU), have discovered a rare celestial jewel–a so-called Planetary Nebula (PN) inside a 500 million-year-old Galactic Open Cluster (OC) called M37 (also known as NGC2099). This is a very rare finding of high astrophysical value. Their findings have just been published in the prestigious open-access paper Astrophysical Journal Letters. https://iopscience.iop.org/article/10.3847/2041-8213/ac88c1

The planetary nebula, known as IPHASX J055226.2+323724, is only the 3rd example of an association between a planetary nebula and open cluster out of the ~4,000 planetary nebulae known in our Galaxy. It also appears to be the oldest planetary nebula ever found. The small team led by Professor Quentin Parker, Director of the HKU LSR, have determined some interesting properties for their discovery: the authors found the PN has a “kinematic age” of 70,000 years. This estimate is based on how fast the nebula is expanding, as determined from the PN emission lines, and assuming this speed has remained effectively the same since the beginning, and is the time elapsed since the nebular shell was first ejected by the host, a dying star. This compares to typical PN ages of 5,000-25,000 years. It is truly a grand old dame in planetary nebula terms but of course a mere “blink of the eye” in terms of the life of the original star itself that runs to hundreds of millions of years.
arxiv.org/abs/2210.07554 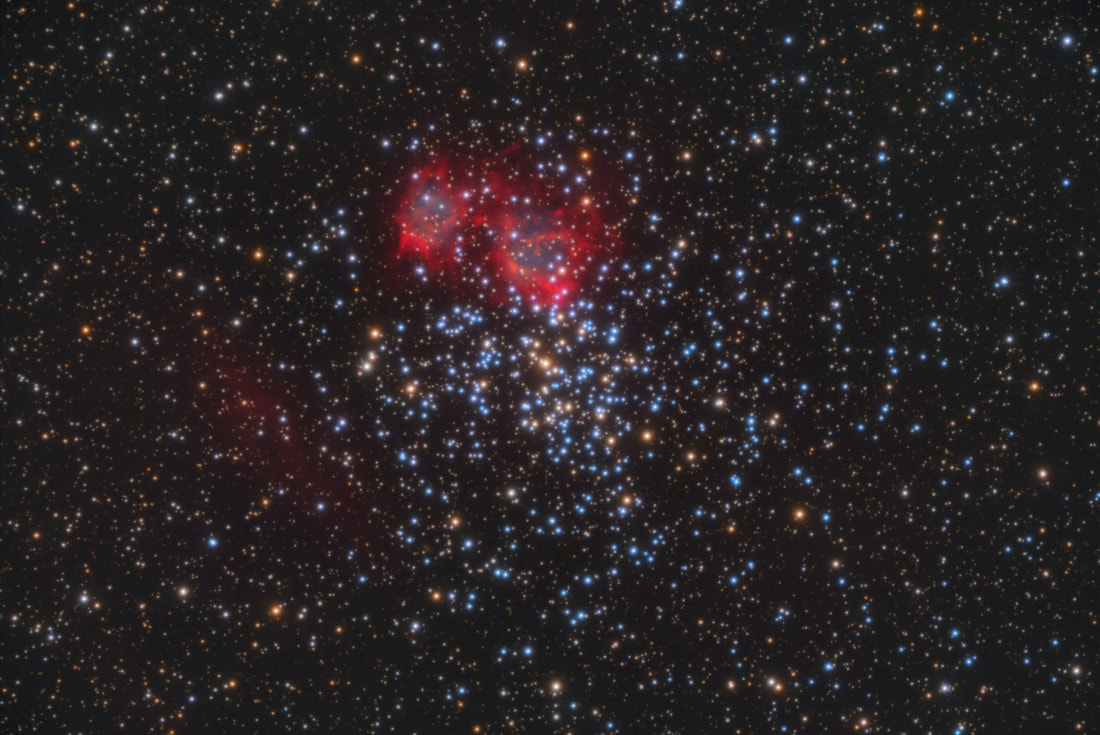 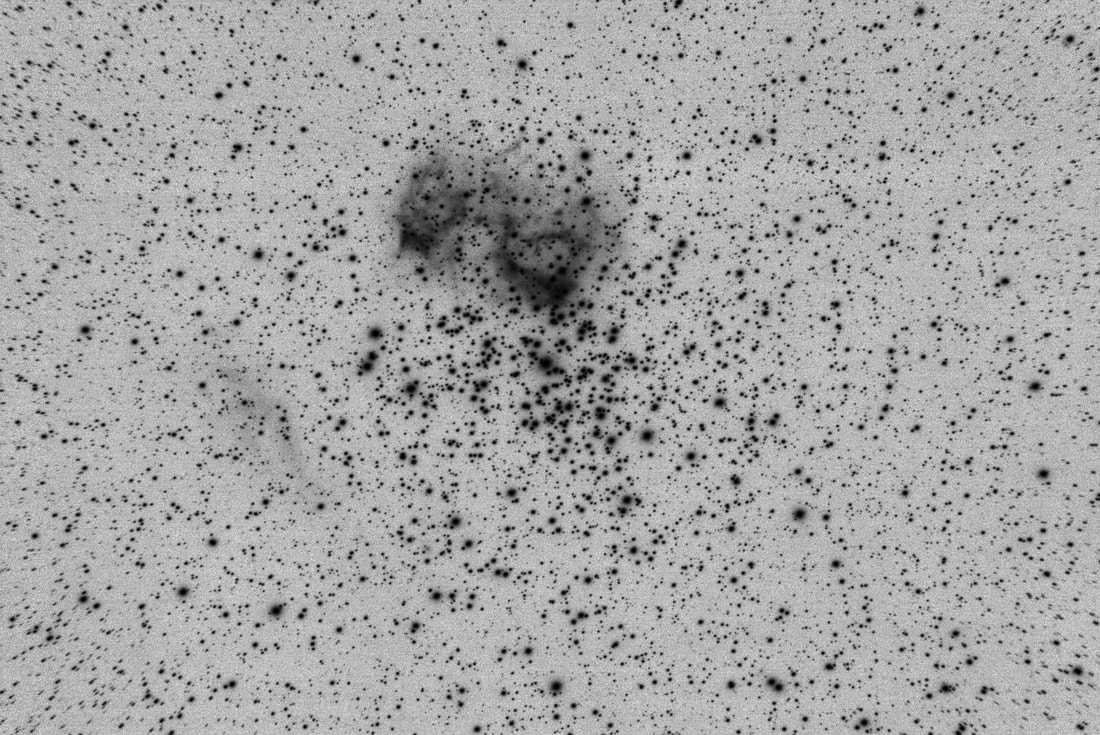 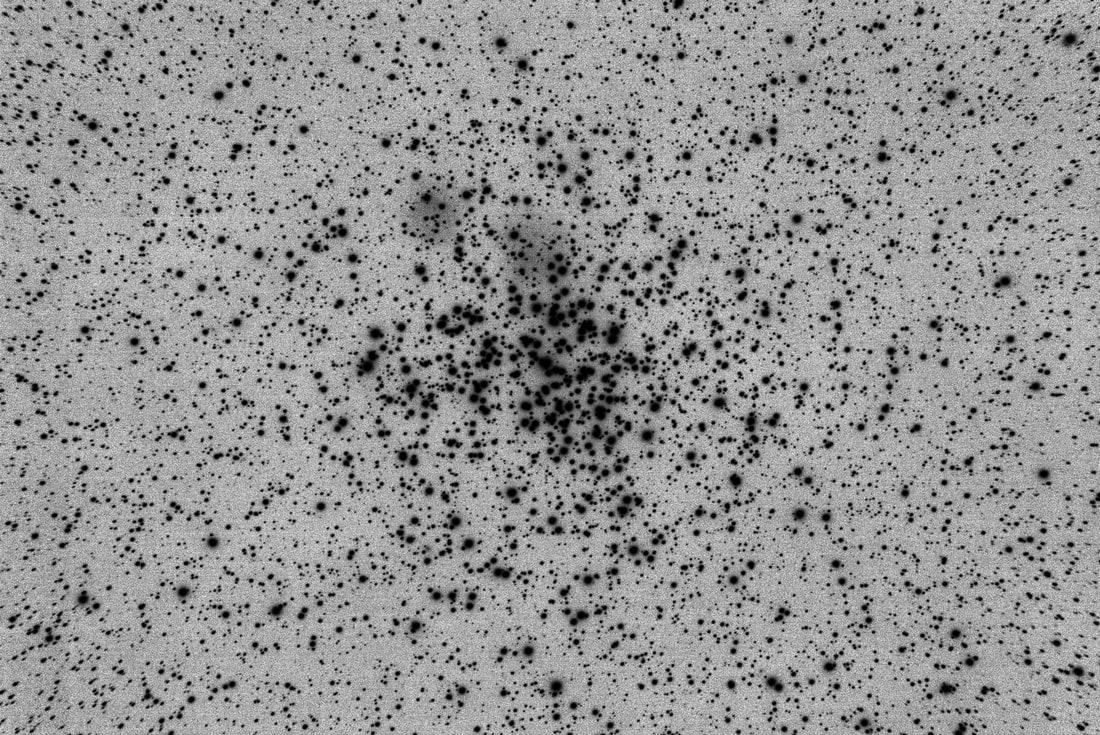