A planetary nebula in the constellation Aquila. It was first found by Rudolph Minkowski in 1946, although he didn't recognise that it was a planetary nebula. It was only in 1959 when Stewart Sharpless independently discovered it that we realised that it might be a planetary nebula. It has an unusually complex morphology which is attributed to a triple star system at its core. It is around 3,260 light years from Earth - so this image shows its appearance around 1,300 years before the birth of Christ.

This was a joint project with my excellent team mate Sven Eklund from Sweden, capturing image data on my dual rig and his Celestron Edge C14 - both located at the e-Eye hosting site in Spain.
Pre-processing: Sven Eklund
Post-processing: Peter Goodhew 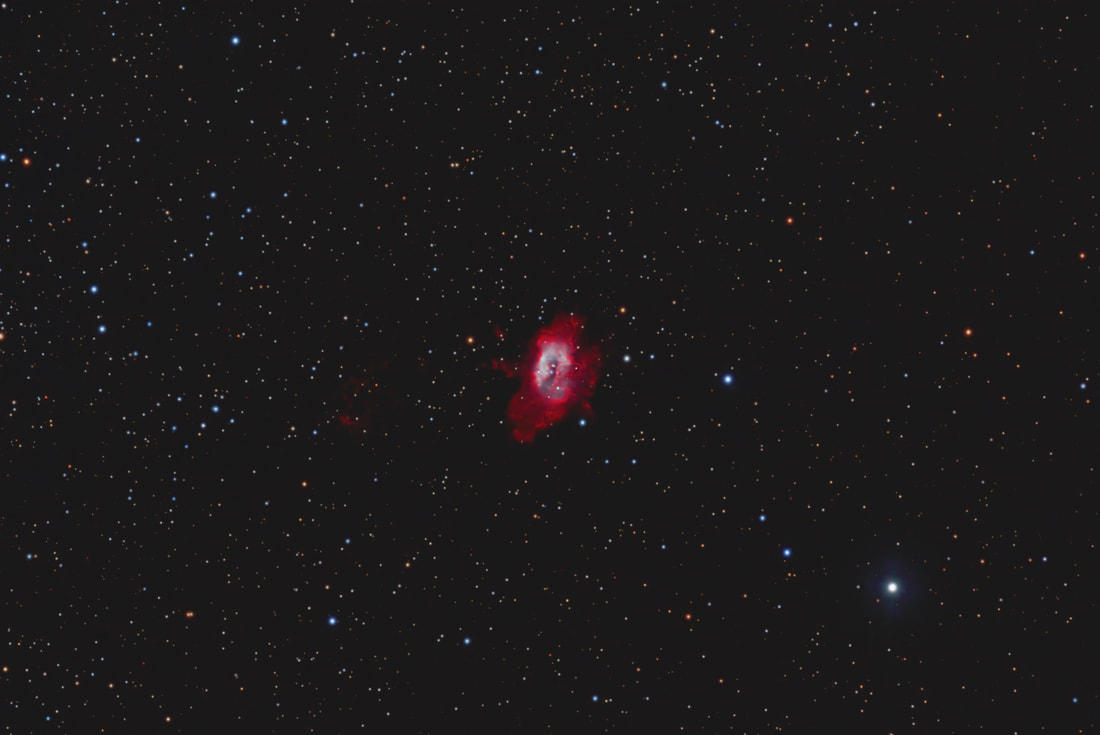 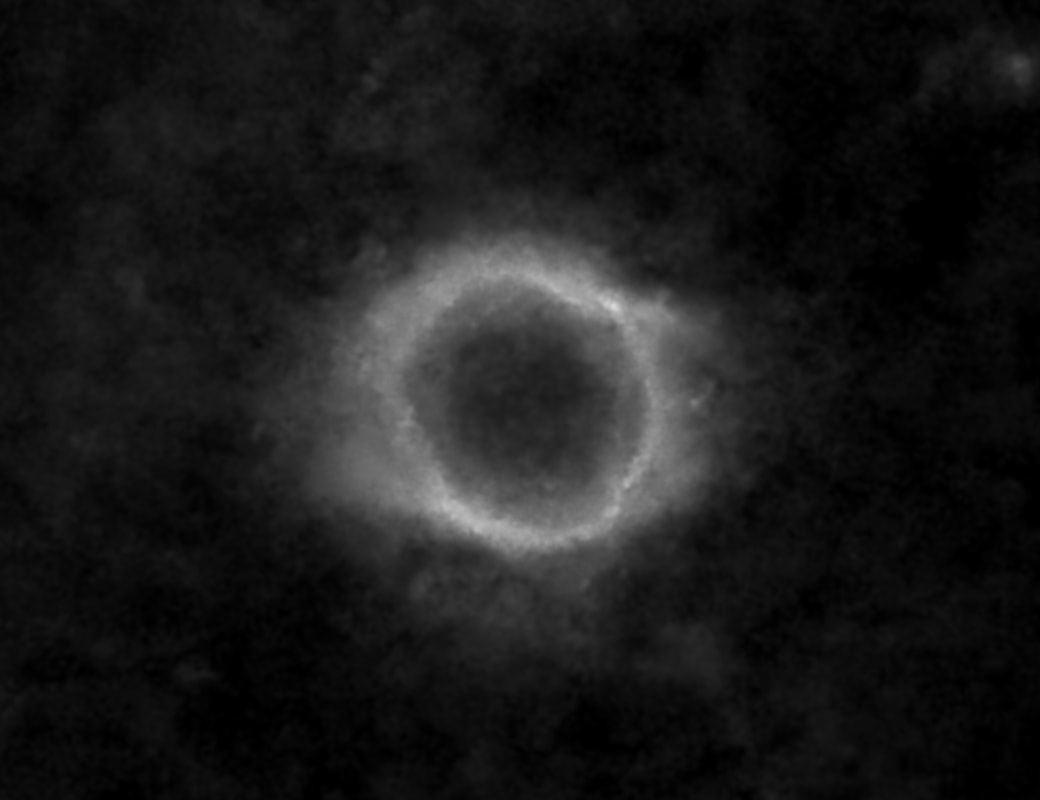 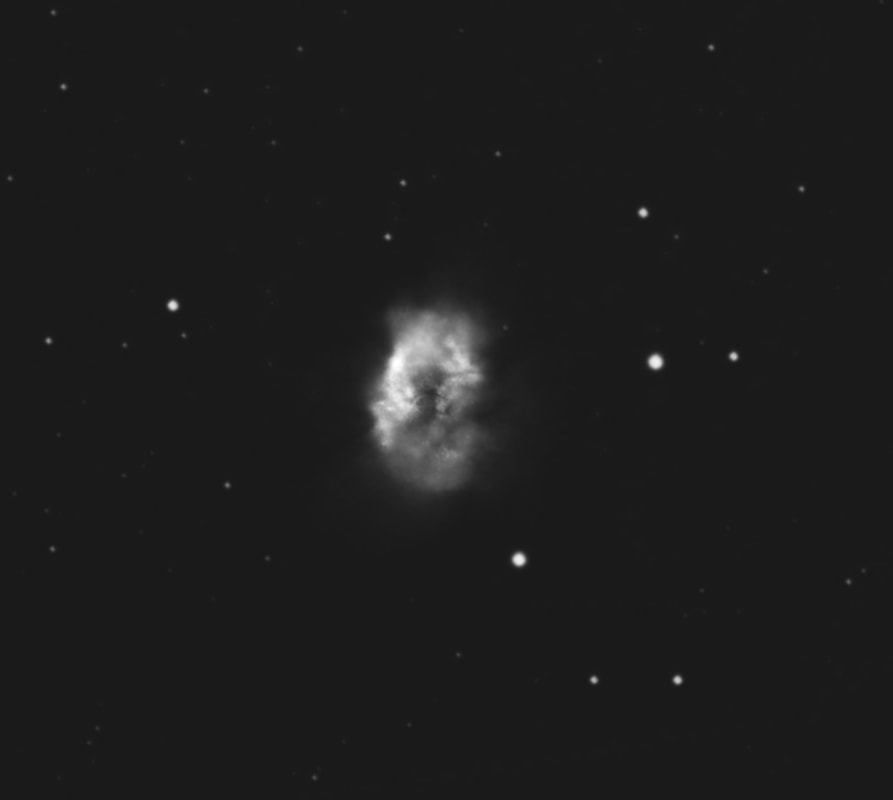