IMAGINGDEEPSPACE.COM
StDr 141 - The Wine Glass Nebula
NEW DISCOVERY:Strottner-Drechsler 141 - a planetary nebula in Cassiopeia.
This discovery impressively shows how important and wonderful an international and friendly cooperation can be.

Strottner-Drechsler 141 is the remains of a dying star who at the end of its life slams its outer gas shells into space.
This filigree bubble was produced from turquoise ionized oxygen gas (OIII) and red ionised hydrogen gas (H-alpha).
The gas is stimulated by the UV radiation of the compact core of the former star to shine.

StDr 141 was discovered in December 2021 by my very good friends Xavier Strottner from France and Marcel Drechsler from Germany. Within days I had trained my robotic telescopes in Spain on to the target and photographed it for over 40 hours of exposure.  This was followed by spectroscopic observation at an observatory near Mont Ventoux (France) and analysis by Pascal Le Dû, Lionel Mulato, Laurent Bernasconi and Tom Petit. In record time, the PN candidate was classified as a true planetary nebula by Quentin Parker of the University of Hong Kong and added to the HASH database of Galactic PN.
It took only 3 weeks from the first discovery to formal confirmation and registration.
The team invited me to come up with a name for Strottner-Drechsler 141 so I chose "The Wine Glass Nebula", because the shape of the planetary nebula is indeed reminiscent of the shape of a wine glass filled with red wine. 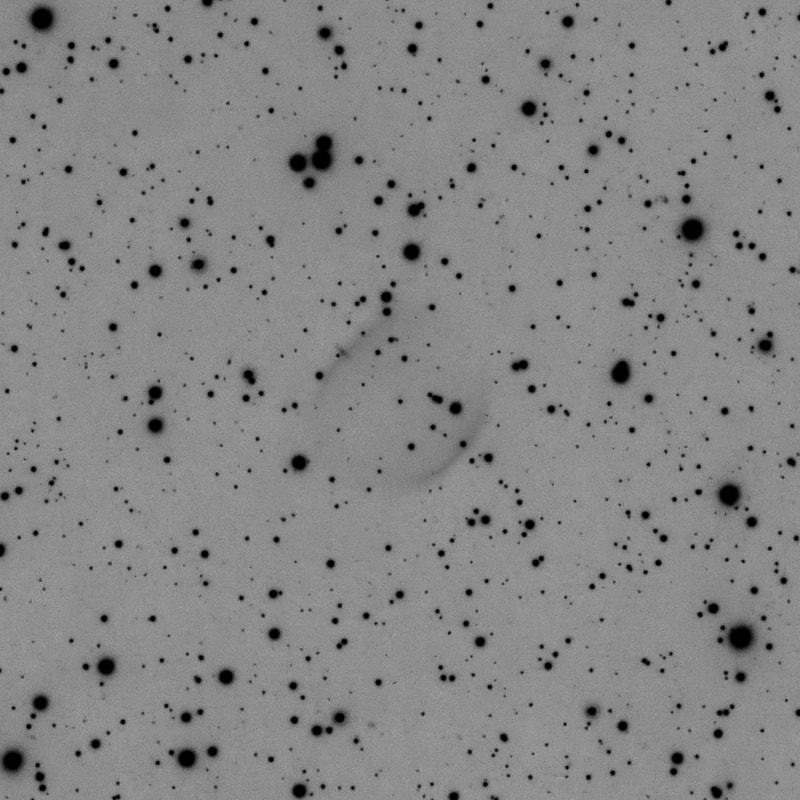 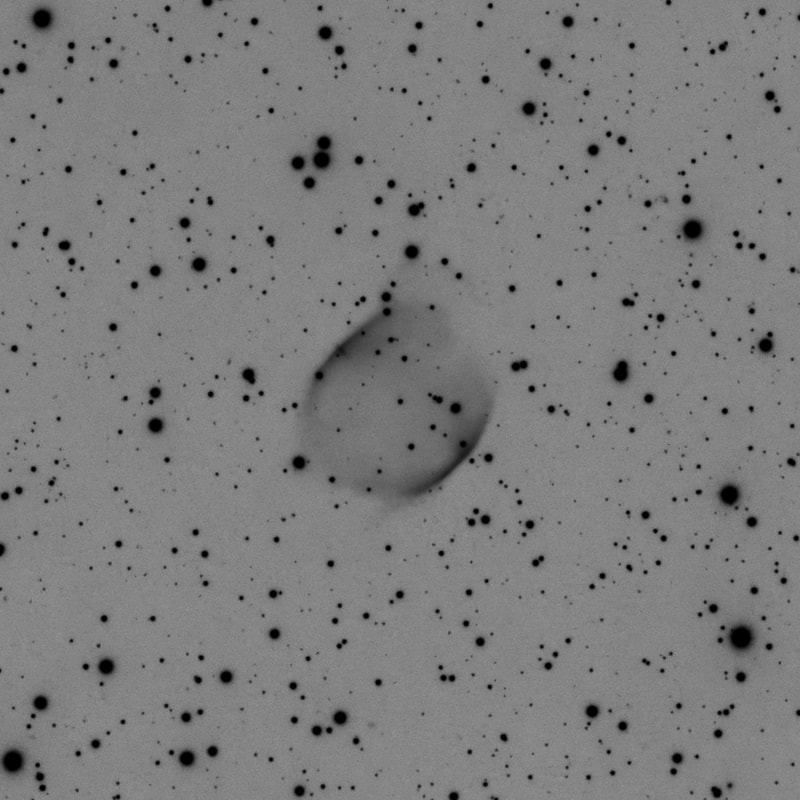