IMAGINGDEEPSPACE.COM
WeSb 2
Amateur Astronomy Photo Of The Day 4 December 2020 www.aapod2.com/blog/wesb-2
As a result of this image WeSb 2 is now upgraded as a true planetary nebula in the HASH database 202.189.117.101:8999/gpne/objectInfoPage.php?id=713
It is in the constellation Auriga. It was discovered by Ronald Weinberger and Franco Sabbadin in 1981, but this is the first narrowband image since its discovery, and first colour image produced since its discovery. The nebula is approximately 3 arc minutes in size. It is very faint, which may explain why it hasn't been imaged before. The OIII signal was extremely faint. 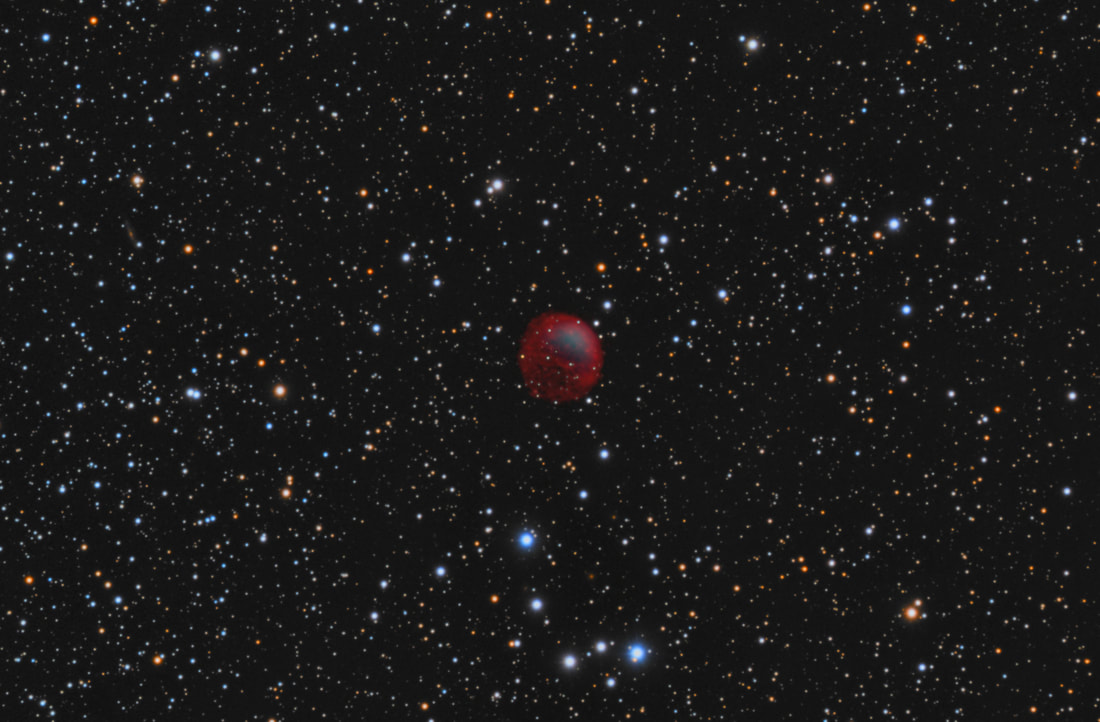 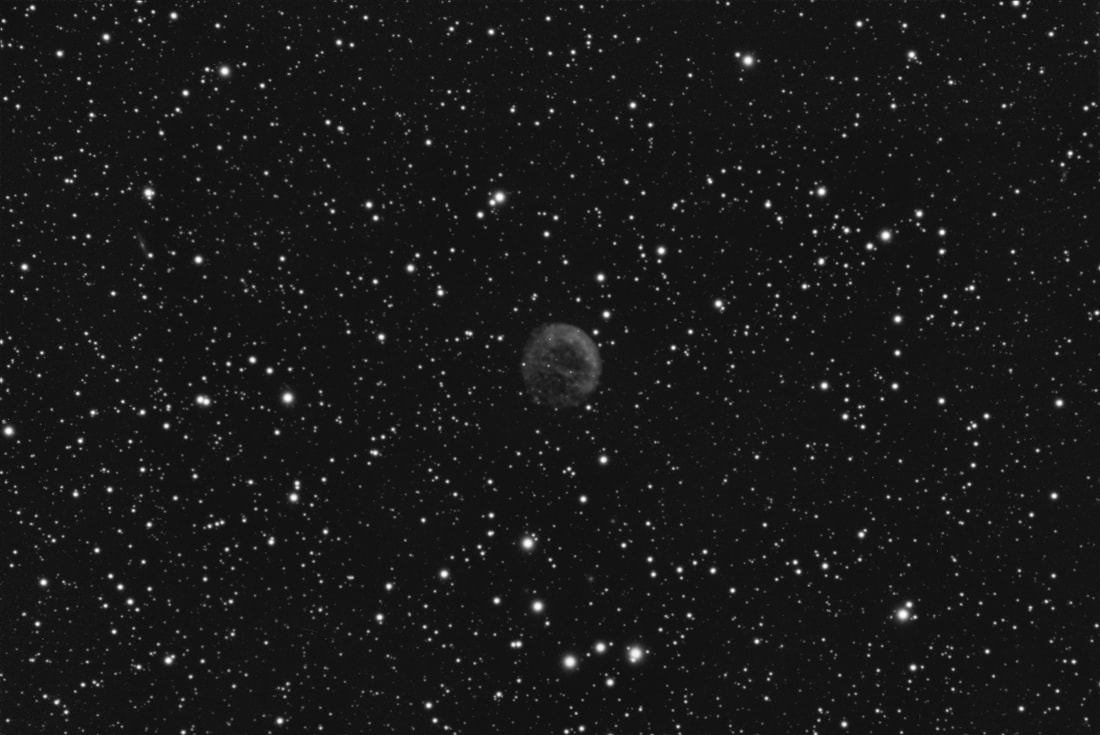 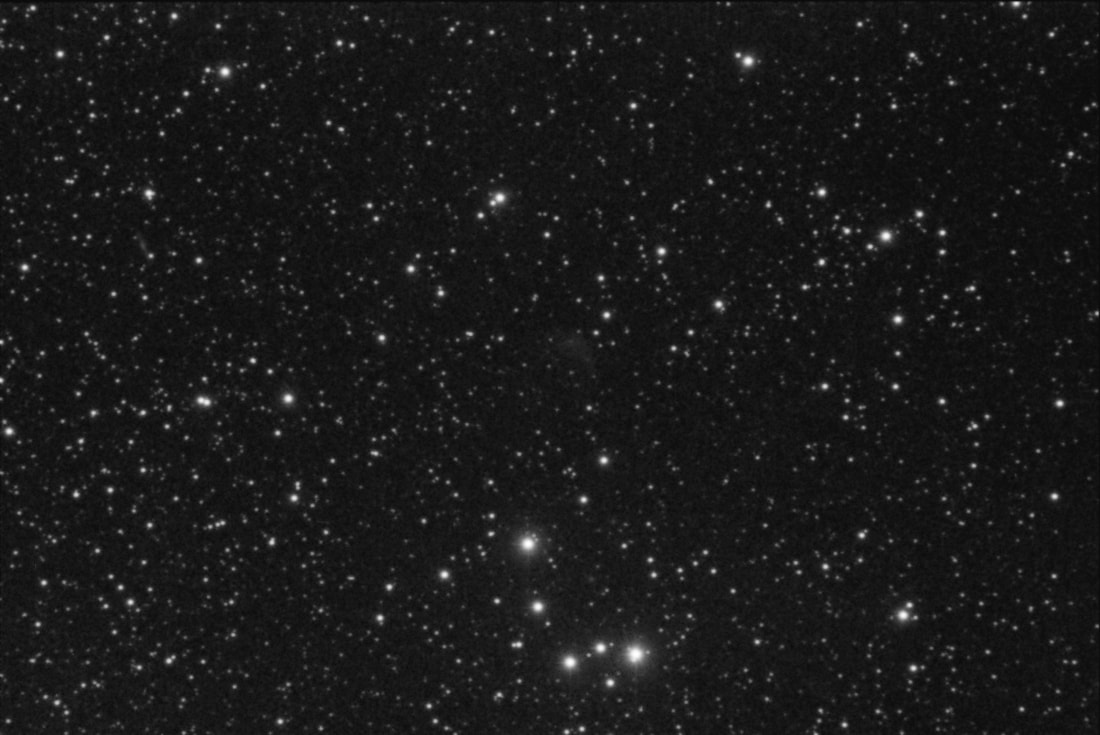