WHTZ1 is an obscure, very faint but complex high-excitation planetary nebula in Aquila. It has a size of 193 arc seconds.
It was discovered by Ronald Weinberger, Herbert Hartl, Sonia Temporin and Caterina Zanin in 1999. It was also independently discovered by the French amateur astronomer Thierry Raffaelli in 2014 and is also known as Ra 7. It has also been discovered on two further separate occasions by the Deep Sky Hunters members Dana Patchick and Matthias Kronberger. The limb brightening visible towards its northern edge suggests interaction with the interstellar medium.
This is only the second time that it has been imaged - the previous image by the CHART32 team.
Data Capture: Sven Eklund and Peter Goodhew
Data calibration and integration: Sven Eklund
Image processing: Peter Goodhew 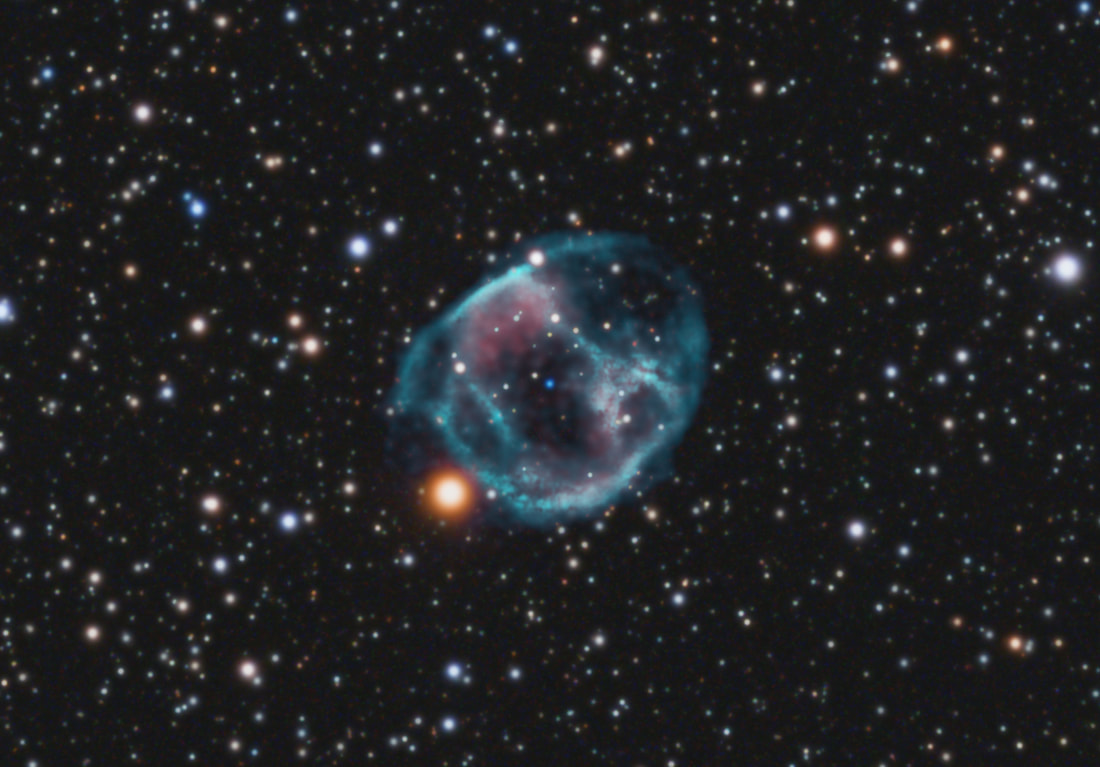 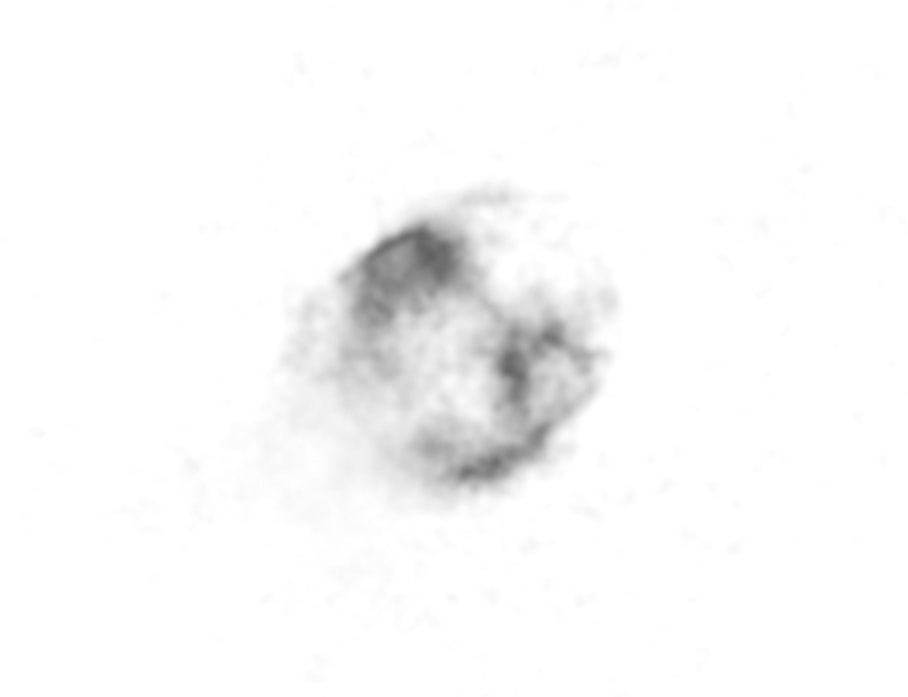 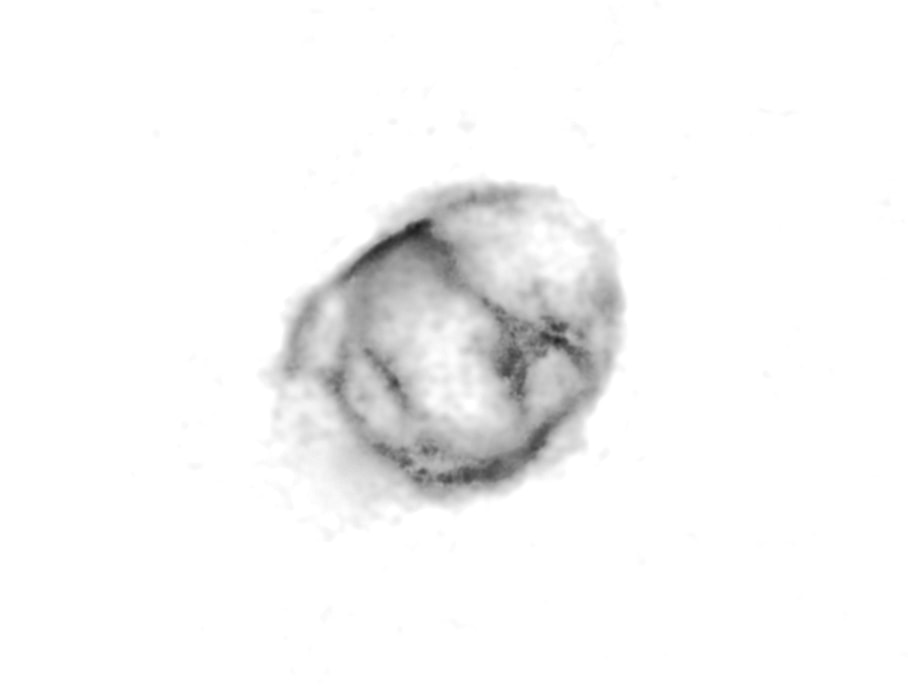